Mr. Vijay Seth has done a book on contemporary passenger aircrafts. He gave us the project of making a 5 feet model of first plane, Sommer Biplane, that flew in India in 1912. This was a very prestigious project for us, but highly challenging.

Generally, whenever a model / replica of a product is to be made, the product is in front of you. Here, this was not the case.  Infact, we had very few reference pictures, and since they were very old pictures, they were not very clear.  3D Visualizing of the model was a challenge for us. We made a full scale drawing after visualizing the biplane.

Wood was decided to be the base material. Some components of the plane were manually cut, and some were cut using laser technique . Wings were made of wood veneer, however they warped in some time. So, later the wings were made of  thin wood sheets.

The model was displayed at Hyderabad Airport for some time ,and later was shifted to FICCI, Delhi. 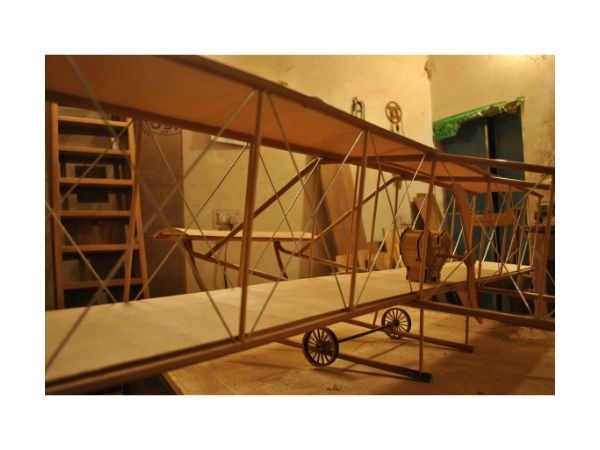 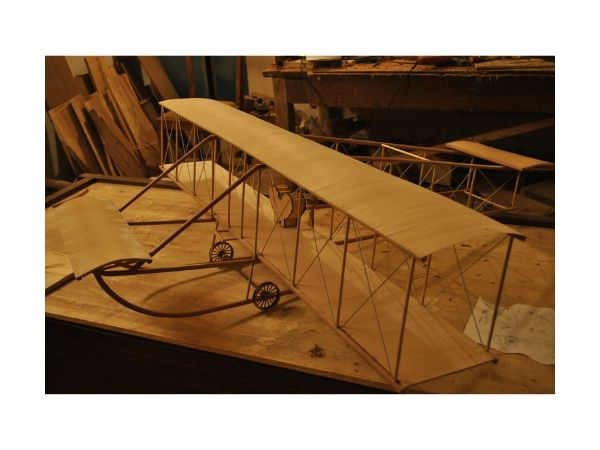 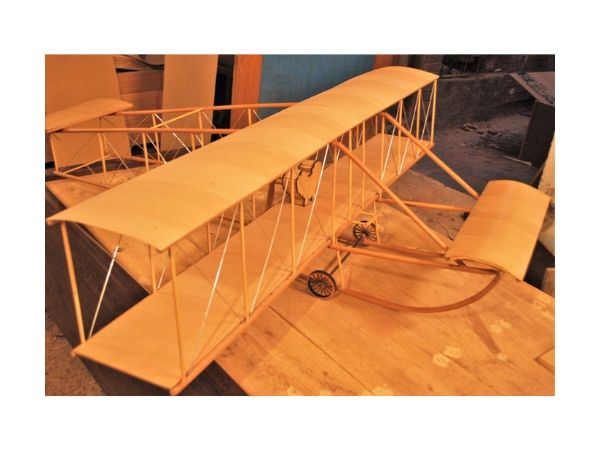